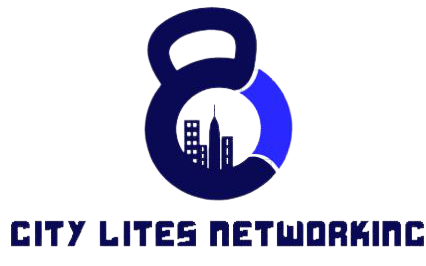 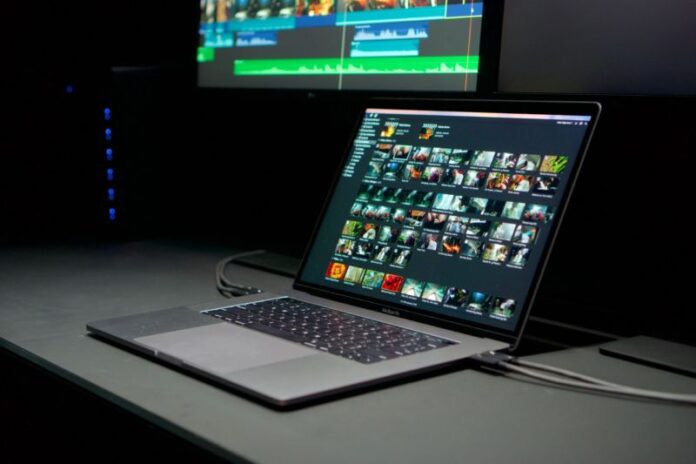 Another month, another Apple event. Fresh off a September event that delivered new updates for the entire iPhone lineup, some new iPads, and a gently tweaked Apple Watch, Apple is preparing for another event on Monday, October 18. And this time, we’re expecting the company to focus on the Mac, which is still in the middle of a transition from Intel chips to the Apple Silicon chips that are making new Macs feel exciting and important in a way they haven’t in years.

We’ll be following along live starting at 10 am Pacific on Monday, but in the meantime, we’ve gathered all the current rumors and put together a list of things we’re most likely to see (as well as one or two things that aren’t as likely). The short version is that Apple should finally be gearing up to show us high-performance Apple Silicon chips.

The “M1X” chip, or whatever it’s called

Just as the MacBook Air, the newest 13-inch MacBook Pro, the Mac mini, and the 24-inch iMac all use the same M1 chip, we expect the next round of Macs to share the same silicon as well. Commonly referred to as the “M1X,” the chip’s exact specifications are a bit of a mystery, since Apple’s chip designs are among its best-kept secrets. But it’s not hard to guess the general gist of what we’ll be getting—new chips that improve upon the performance of the Intel processors they’re replacing while also enabling a dramatic increase in battery life. Recent Intel MacBook refreshes have struggled to provide one or the other of these things, but the M1 Macs managed to do both.

To replace the higher-end Intel Macs, the M1X will need to have just a bit more of everything compared to the M1: more processor cores, more GPU cores, and support for more monitors and Thunderbolt and USB ports. Without adapters or docks, the M1 can drive only two screens at once, including the computer’s internal display. We’d also expect configurations with more than 16 GB of RAM, the current maximum for M1 Macs.

A report from late last year suggested that a higher-performance chip destined for the MacBook Pros could include as many as 16 of Apple’s performance cores, though more recent reporting suggests we could be looking at a chip with eight performance cores and two low-power efficiency cores. Even eight performance cores should be able to outpace the 4-, 6-, 8-, and 10-core processors in today’s Intel Macs. The M1X will also reportedly be available with either 16 or 32 GPU cores, compared to the seven or eight GPU cores included in the standard M1 (Apple could also improve graphics performance by increasing memory bandwidth, as it has done in some older iPad processors, but we haven’t heard anything specific about that).

Apple’s first few Apple Silicon Macs were very conservative from a design standpoint—the MacBook Air, two-port MacBook Pro, and Mac mini all put new guts into computers that looked identical to the ones they were replacing. But the new MacBook Pros could be a bit more adventurous, in the vein of the 24-inch iMac.

For example, persistent rumors claim that the 13-inch MacBook Pro could become a 14-inch MacBook Pro. And breadcrumbs left in some macOS betas suggest that Apple is working on laptops with higher-resolution screens that could obviate the need for the scaled, non-native resolution that all current MacBooks use out of the box. With a more efficient chip, Apple could also take the opportunity to shrink the 16-inch MacBook Pro’s huge 100 WHr battery, reducing the 4.3-pound laptop’s size and weight. Other improvements could include more energy-efficient mini LED backlighting for the displays and possibly even a 120 Hz refresh rate (the reporting for the 120 Hz refresh rate is thin, but it would dovetail nicely with macOS Monterey’s support for external monitors with variable refresh rates).

What to Look for in the Best Computer Monitors

Ariadne - July 20, 2022 0
Today's world has changed, and practically all activities are centred around a reliable computer setup. A computer monitor, mouse, keyboard, and a CPU are...

Ariadne - August 19, 2021 0
Apple will release macOS Monterey, the next major version of its Mac operating system, on October 25, the company announced today. The software will...

Ariadne - July 18, 2022 0
While fitting tiles into the walls and floors of your homes or offices, you may have needed to edge them for a better fit...

Why Are People Choosing The New Honor Magicbook Laptop

Ariadne - February 23, 2022 0
Globally, we have different types of computer operating systems, including Linux, Ios, and windows. But the most common option is the Microsoft Windows operating...

What Are The applications of injection molding to the packaging industry

How to Select the Best Stickers for Your Brand

Ariadne - December 9, 2022 0
Every person is familiar with sticker labels. This is because they are available everywhere, from product labels to discount flashes at the local grocery...

How to Select the Best Stickers for Your Brand

Ariadne - December 9, 2022 0
Every person is familiar with sticker labels. This is because they are available everywhere, from product labels to discount flashes at the...

Boost The Performance Of Your Refrigerator With R134a 30 lb Refrigerant

Ariadne - September 26, 2022 0
Are you experiencing issues with the performance of your particular refrigerator? Want to get the most out of your air conditioner or refrigerant? Do...

Ariadne - September 6, 2021 0
ow that Windows 11 is out, the arduous process of fixing the new operating system's bugs can begin. The OS got its first Patch Tuesday...

ABOUT US
We brings to you the latest and most popular news related to every kind of tech. Our platform contains news related to Technology.
© Copyright 2021. All Rights Reserved.